A select carving of outdoors news, shenanigans, chuckles, and items to ponder for Oct 28th. 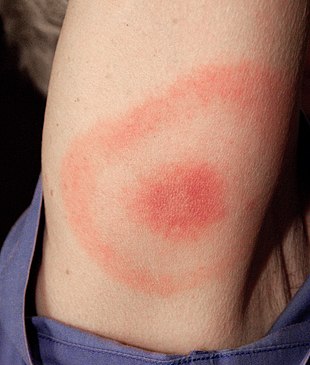 I feel better about the future of our wild places.

Thank you for the good news and the beautiful film of Bears Ears!